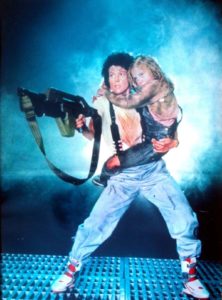 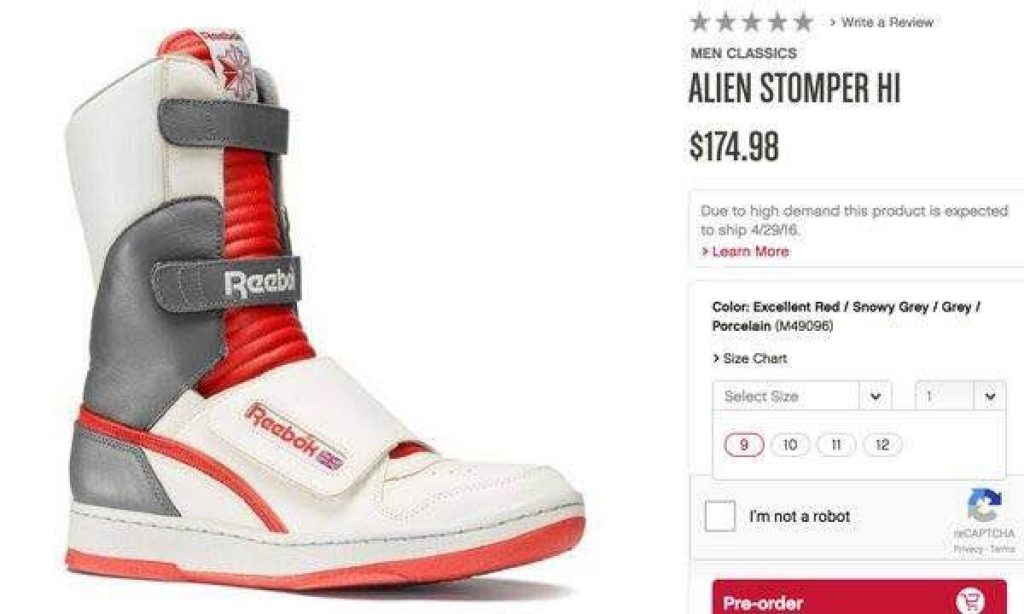 email
« ‘Uncensored’ should be a baseline expectation, not a special feature
Google Makes Right With Content Creators In Announced Content ID Changes »

2 thoughts on “Women wouldn’t be interested in owning a replica of Ripley’s shoes from Aliens, would they?”