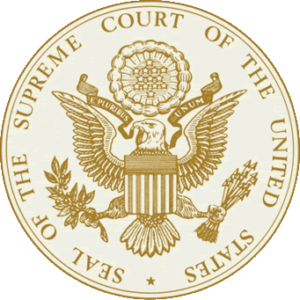 Two years ago today, the US Supreme Court ruled in favor of the First Amendment rights of gamers and the games industry. This ruling came…