51:07 – Nintendo’s being greedy with its pricing of Donkey Kong Country: Tropical Freeze for the Switch

59:07 – EZK notices some oddities with the website for the Atari VCS 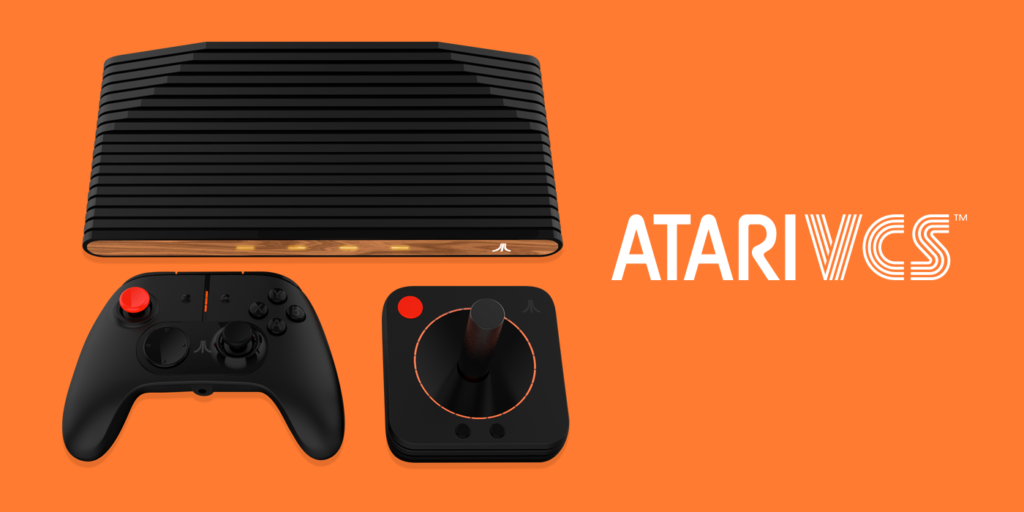