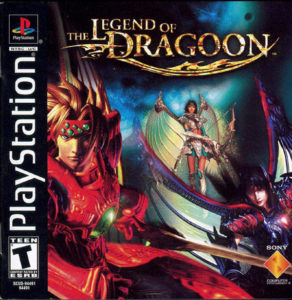 It sat for a few months in my PSN library waiting for me to play it, but I never got around to it. Playing it on my PS3 was kind of a pain because my kids used the PS3 for TV and movies as well as Minecraft. The couple of hours I had after they went to bed were often spent spending time with my wife or working on my side projects. That all changed when I got my PSP. I picked it up at a thrift store for $8 and had to replace the battery for another $9. It was probably the best gaming hardware investment I ever made. I now had the freedom to play all those PS1 classics at will and I decided to start with Legend of Dragoon. END_OF_DOCUMENT_TOKEN_TO_BE_REPLACED