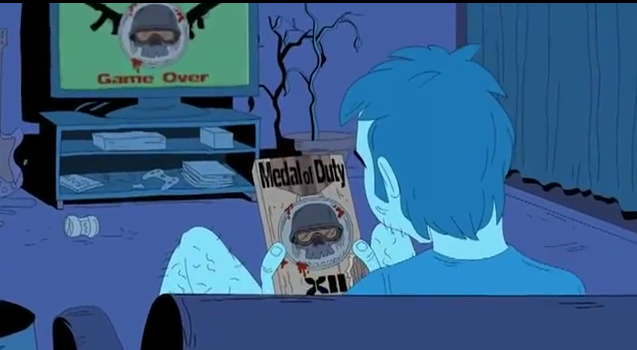 While it is unclear who approved the ad, it was probably done without much thought. But the ad is hardly worth as much flack as it gets. Ouya isn’t the only company that has put forth advertising it later regretted. For instance, Sony has done some pretty bad advertising in the past as well. You may remember the advertisements that seemed just a tad racist or perhaps the crying baby ad. Bad advertisements are hardly a new thing or unique to the Ouya.

Will this ad result in the utter failure of the Ouya? Most likely not. Will it slow its march forward? Perhaps a little, for a few days. But the Ouya still has a lot going for it and will likely continue to march forward to achieve whatever level of success it can based on the games it has. But there is the fact that the Ouya is still young and missteps like this ad take a harder toll on it than Sony’s missteps in advertising did.

In the meantime, haters are going to hate no matter what. Ouya could play it safe and keep its nose clean from this point forward and there will still be detractors who will find something to complain about.

Edit: There have been some questions about the validity of the original video. I will attest that I have watched the video when it was released on Ouya’s official YouTube channel. The video is now set to private with no indication of the video’s channel, but I was able to get this screenshot of the official Ouya YouTube channel with the name and thumbnail of the video in the “You Recently Watched” section. 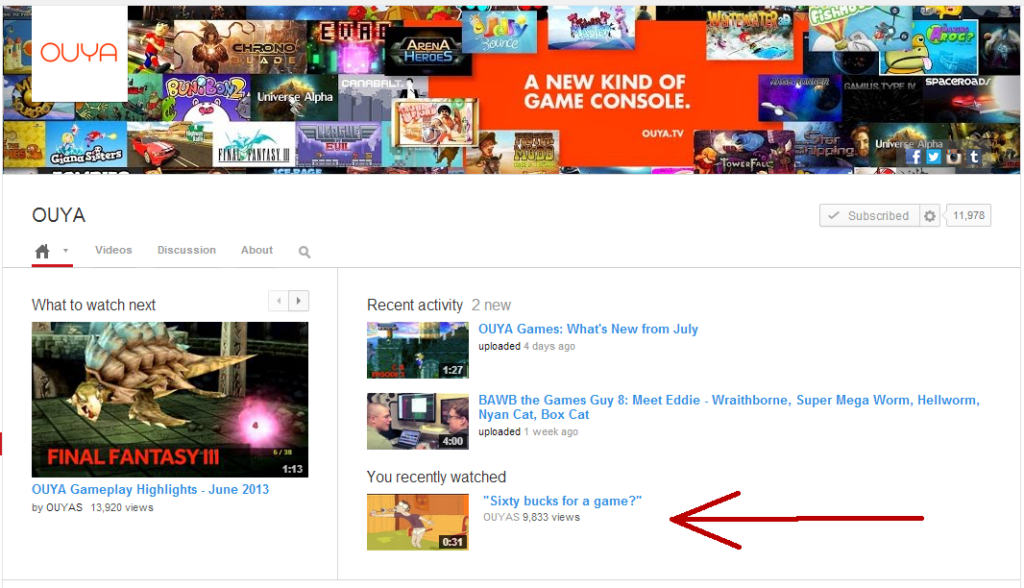