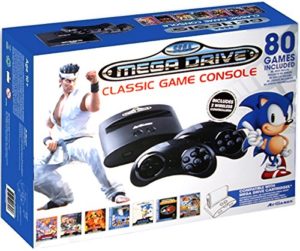 Hey folks, E. Zachary Knight here. This is another somewhat casual episode. In this episode, I will talk about the crazy new policy statement from the American Academy of Pediatrics and some of the responses to that. There is also some cool stuff coming out of ComicCon for comic book movies. You can also ask me some questions too if you want.

This week, the American Academy of Pediatrics, a psychology guild dedicated to getting money for its members, released one of the most ignorant and laughably bad policy statements on media violence and the supposed link between it and real world violence. I can’t emphasize just how laughable this whole thing is. Thankfully, the level headed and intelligent Christopher Ferguson has responded to this.

The AAP policy statement is a great read if you are looking for some major laughs. Ferguson’s breakdown of it is also a clever thrashing of the statement and is more than worth the read. Here are a couple of highlights from Ferguson’s analysis:

Hey folks, E. Zachary Knight here. Andrew was caught using Twitter this past week and is now on the run from the Podunk Witch Hunters. While he is in hiding, Jeremy Powers of Zens Path joined me for the latest Molehill Mountain podcast. We took part in more Pokemon Go chatter, Nintendo’s return to its roots with the NES Classic, and bit more. 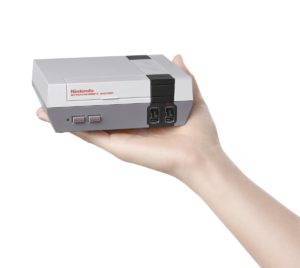 Hey folks, E. Zachary Knight here. Andrew is off in the middle of nowhere where the internet is considered black magic and you can be burned as a witch for using it. So tonight is actually my first solo show ever. This should be interesting.  I will be talking about the looming Indiepocalypse, buying cool games and systems for dirt cheap at thrift stores and yard sales, some of the games I have played and books I have read etc. Who knows. Feel free to ask me anything during the show too.

As it happens, Andrew is going to be busy for the next several Saturdays in a row so this is his last episode of the podcast until August.  In the latest episode, you get him all to yourselves for an hour and a half.  Ain’t that peachy! 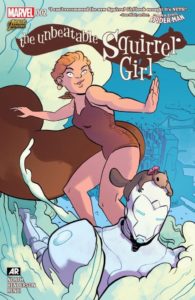