Andrew has caught the flu so it’s an EZK solo show this week! 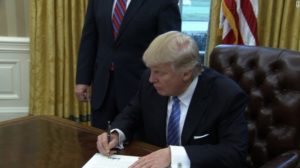