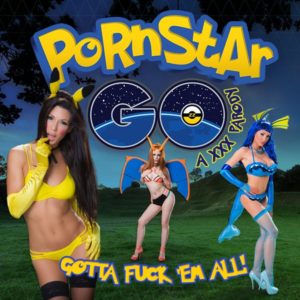 And so it goes with the recently released and super duper popular mobile title, Pokémon GO, an augmented reality game that tasks you with wandering around outside catching the wild Pokémon you find loitering in various parks, restaurants, and Holocaust museums.